Surveillance programs shall assure that explosive materials (EM) are maintaining their safety and reliability for service during their long-term storage in ammunition in various climatic conditions. The surveillance programs focus on periodical testing of properties, of the stored EM, that are likely to deteriorate during ageing accelerated by incompatibility reactions with contact materials and climatic influences causing safety or performance issues.

Selected systems are tested at the both edges of their application temperature range as well as subjected to artificial ageing assuring the suitability of the tested systems till the next testing period. Samples, stored at equivalent climatic conditions, of each lot of the EM shall be periodically tested, which in turn requires a selection of high-volume, fast and representative tests. The range of these tests is similar to those for the quality control of manufactured EM as described above.

The most critical safety issue is the tendency of nitrocellulose based gun and rocket propellants to self-heat during their gradual chemical decomposition. This decomposition reaction is a frequent cause of devastating accidental explosions of ammunition magazines. This is why multiple independent test methods are usually applied for the propellant surveillance, including stabilizer depletion (HPLC), heat-flow calorimetry (HFC), Vacuum Stability Test (STABIL VI) and heat stability tests. The stability of high explosives is influenced mainly by long-term incompatibility reactions with contact materials in munitions, which are most reliably detectable by the Vacuum Stability Test (STABIL VI) and thermal analysis (DTA 552-Ex). 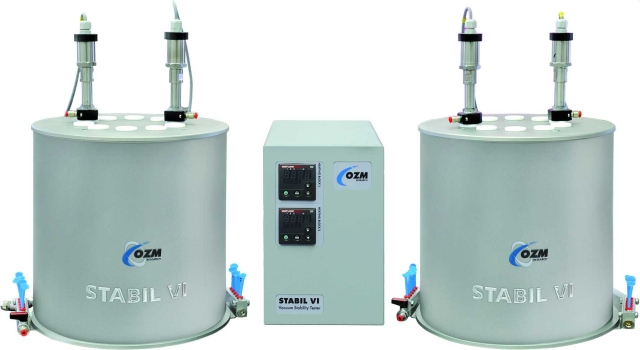 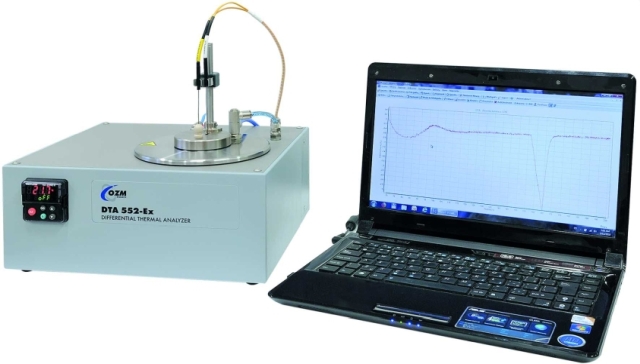 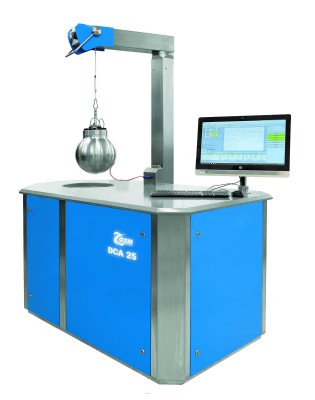 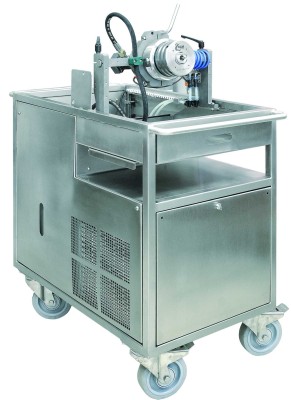 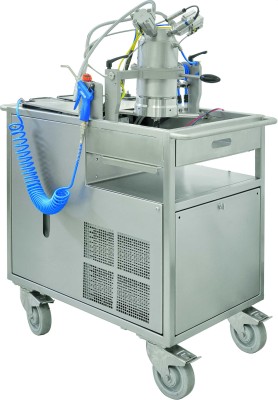 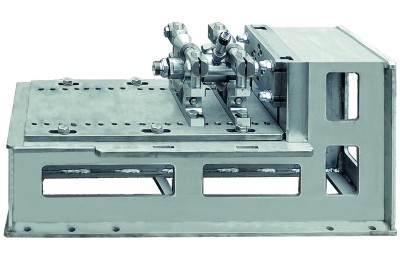 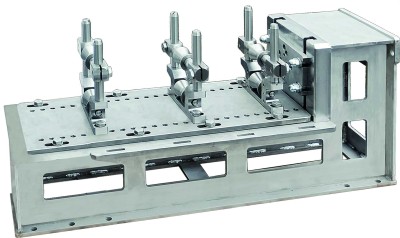 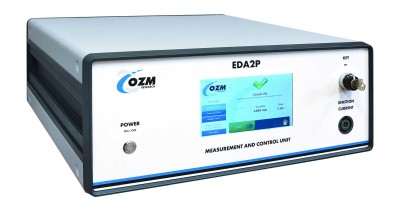